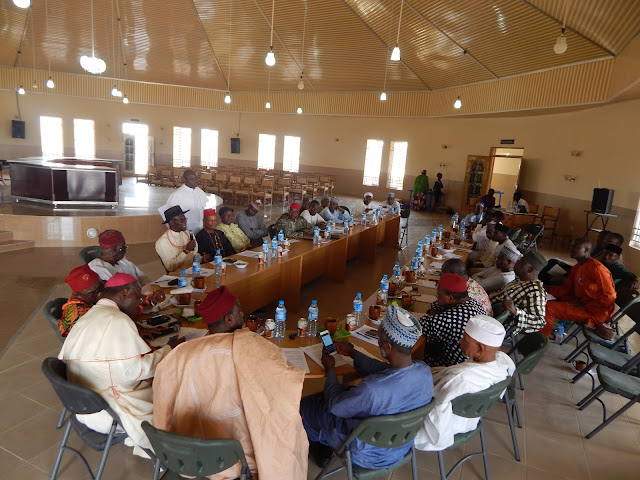 In réponse to the ongoing conflict between farmers and pastoralists in parts of Riyom, Barkin Ladi and Jos South Local Government Areas of Plateau State, Dialogue, Reconciliation and Peace (DREP) Centre convened a dialogue between the Fulani Pastoralist and Birom Farmers who have been living in mutual fear and suspicion.
The dialogue and consultative meeting which took place at the Mediation Hall of DREP Centre on Thursday 10th march 2016 was aimed at engaging conflicting parties in mutual dialogue and finding lasting solutions to the lingering hostilities and frequent attacks in those communities. 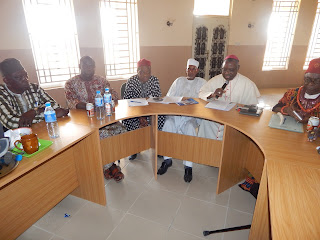 Addressing participants at the dialogue, Catholic Archbishop of Jos, Most Rev. Ignatius A. Kaigama who Chaired the dialogue session called on conflicting parties to give room for peace and cooperation as violence brings nothing but untold hardship and destruction in human and material forms to the affected communities. He said there is need rebuild trust and confidence between farmers and pastoralists who have been living together for long, suing for mutually beneficial ways of ending the circle of violence in these communities. 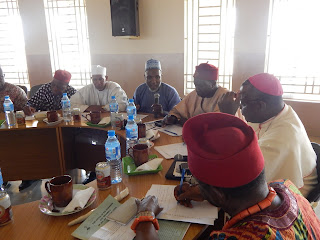 also in attendance were Traditional leaders from the Afire, Anaguta, Berom, Hausa, Yoruba, Igbo and South-South Communities, as well as the leadership of the state chapters of CAN and JNI.
below is a resolution reached at the meeting:

MEETING OF RELIGIOUS AND ETHNIC/COMMUNITY LEADERS HELD AT THE DIALOGUE, RECONCILIATION AND PEACE (DREP) CENTRE, KWANG, JOS SOUTH ON THURSDAY 10TH MARCH, 2016
Arising from a dialogue and combined consultative meeting of Religious and Ethnic/Community leaders with Berom and Fulani Community Leaders, held on Thursday, 10th March 2016, We Religious and Community leaders at the Dialogue, reconciliation and Peace Centre (DREP), Jos, make the following observations:
1.     We thank God for the improved peaceful coexistence enjoyed in our communities so far. This is as a result of the effort of government, security, community and religious leaders. We therefore call for more effort by all and sundry to ensure permanent peace on the Plateau.
This was dully signed by all present at the meeting. 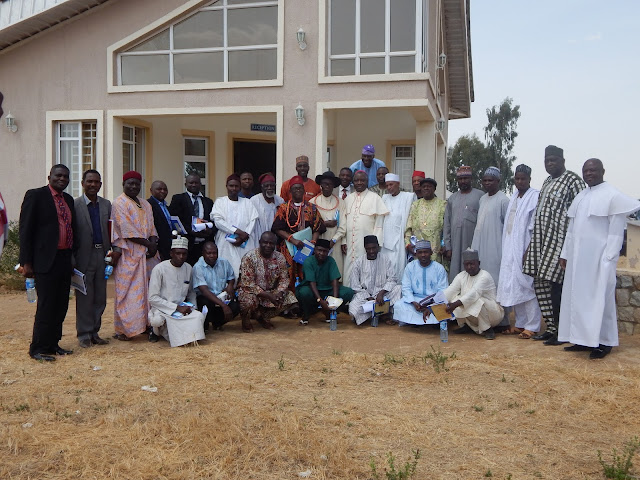 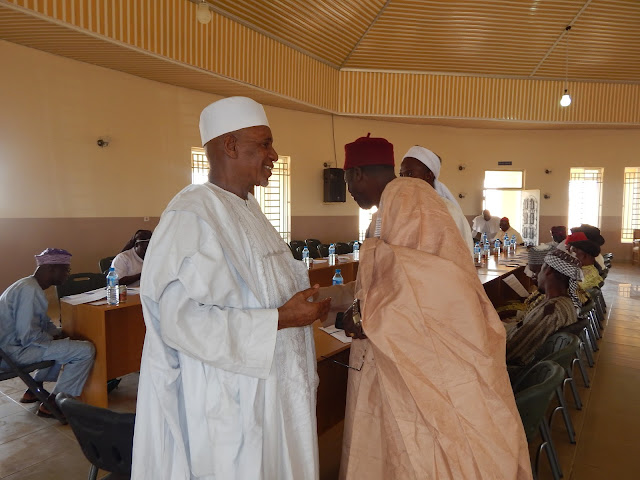 Posted by DIALOGUE, RECONCILIATION, AND PEACE (DREP) CENTRE at 04:45

DIALOGUE, RECONCILIATION, AND PEACE (DREP) CENTRE
DREP Centre was established to proactively contribute to the restoration of peace and order in Jos and other parts of the State. You will recall the series of violent conflicts that have resulted to hundred of deaths and destruction of livelihoods. Also, polarization of settlements along ethnic and religious divides have left little room for social exchange or engagement among citizens. With no seeming end to these conflicts, DREP Centre, an initiative of the Catholic Archbishop of Jos, Most Rev. Ignatius Kaigama, was established as a neutral place to proactively work for peace and also provide a suitable and conducive place for dialogue and conflict transformation . The Center offers an opportunity for sharing of experiences to promote trust and reconciliation, believing that if we are to live together in peace, we must come to know and understand each other better through dialogue, sincere and mature sharing. The Centre has been making tireless effort to build on the fragile peace, with Christians and Muslims, politicians, youths, women, ethnic groups said to be major beneficiaries.